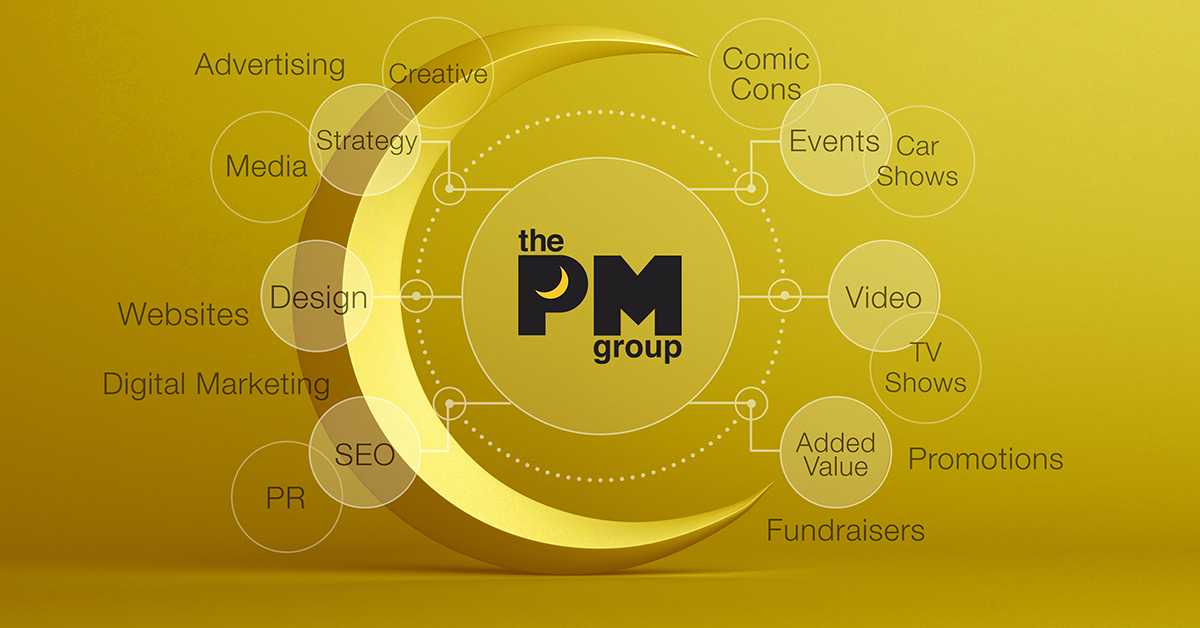 Not even a worldwide pandemic could derail The PM Group’s record advertising sales performance over the last three years. Since January 2019, San Antonio’s largest advertising agency has seen sales revenues grow over 42%. Current year ad agency revenues are on a $53 million dollar pace according to CEO and Founder Bob Wills.

But the marketing firm is not alone. Their sister public relations and digital media firm Noisy Trumpet is experiencing their fifth consecutive year of record sales growth. “We have seen our annual revenues grow exponentially despite all the difficult world events happening over the last couple of years,” stated Noisy Trumpet’s CEO and President Fran Yanity. So much growth, that the firm has outgrown their current office space and will be relocating to larger offices this summer.

“I suspect we will be adding several more companies to our business portfolio in the very near future,” Wills added. 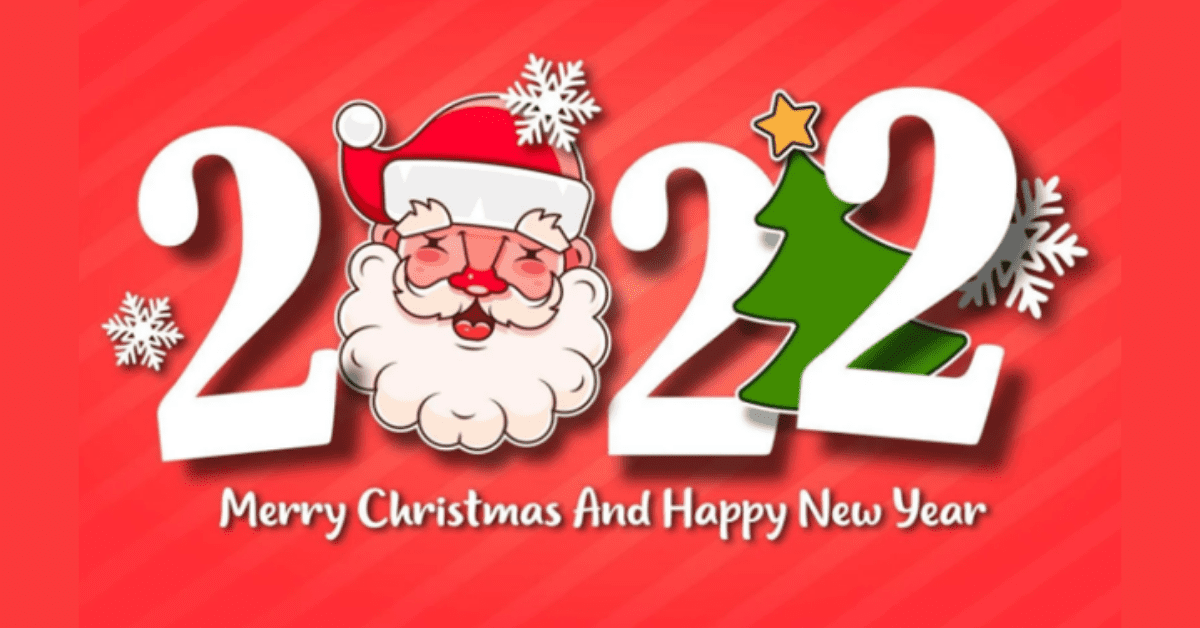 Giving Thanks: It Was a Wonderful Year at The PM Group 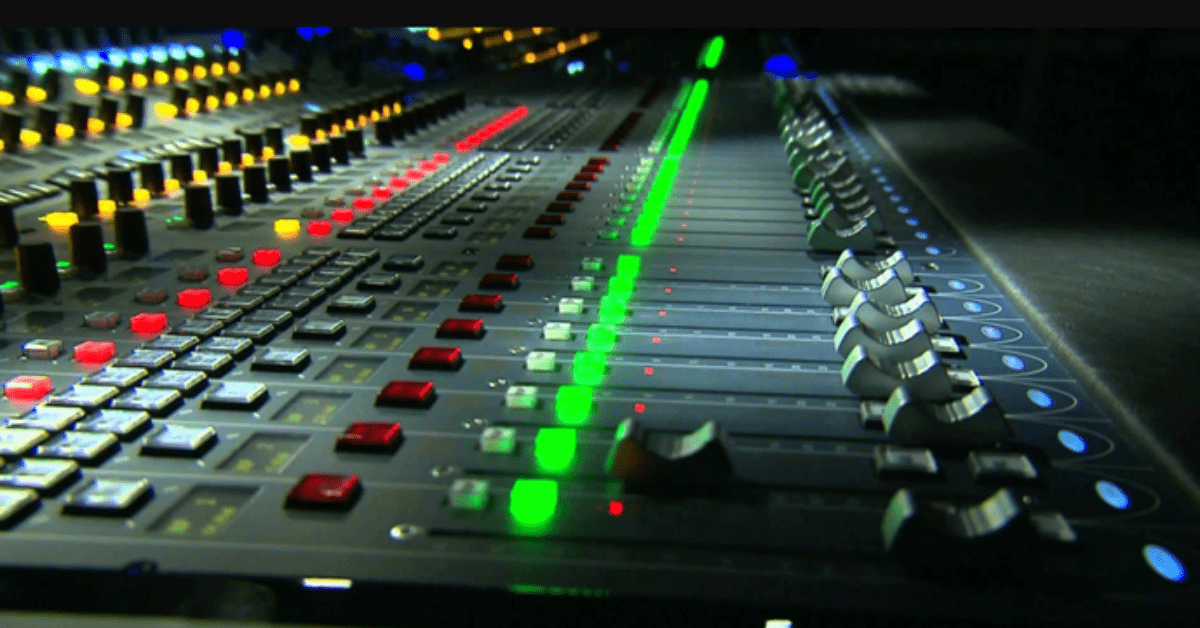