The San Antonio Museum of Art (SAMA) recently completed 87 days of all-time record attendance with Tony Parker’s Heroes and Villains exhibit!  This pop culture attraction featured over 40 statues from the Marvel, Star Wars, DC and Harry Potter movie universes that brought immense smiles from those that visited the museum this summer.

“This was the second pop culture exhibit The PM Group created for SAMA over the last two years. Both exhibits set attendance records despite the lingering effects of COVID. We couldn’t be happier,” stated The PM Group’s Founder and CEO, Bob Wills.

The SAMA exhibit was corporately sponsored by Thomas J Henry, The PM Group, and several other individual museum donors. All of whom are thrilled with the attendance records the exhibit set!

“Tony Parker continues to add notable achievements to his professional resume even after his NBA championship years as a San Antonio Spur. The agency was thrilled to partner with him to create this unique and exciting exhibit for SAMA,” agency President and Chief Operating Officer, Fran Yanity stated. 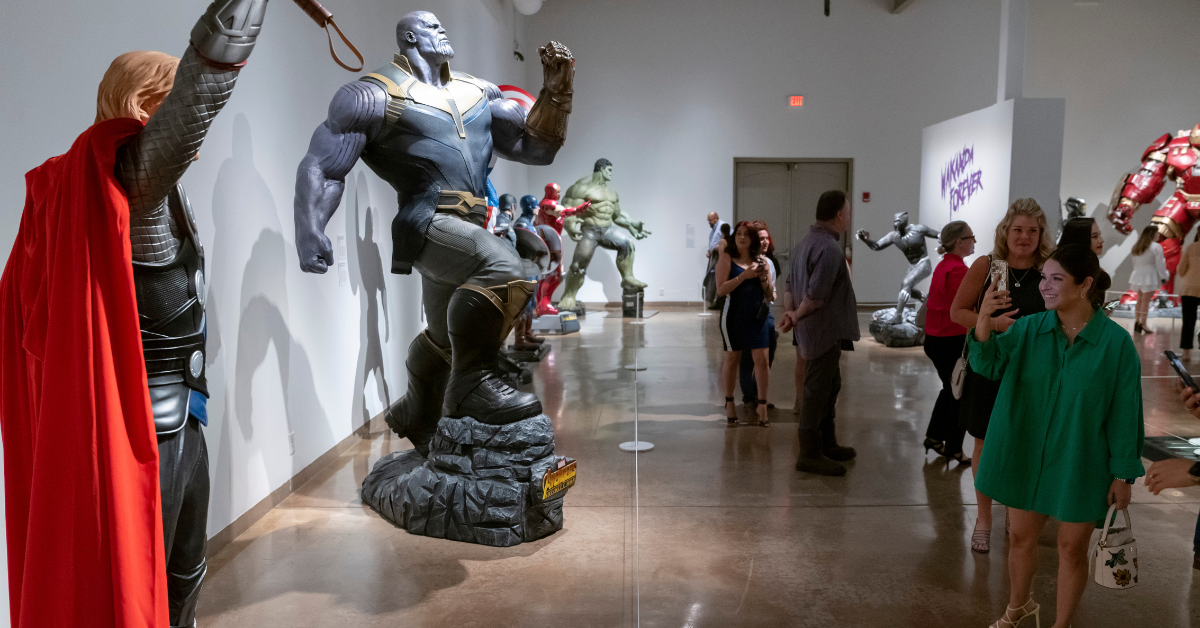 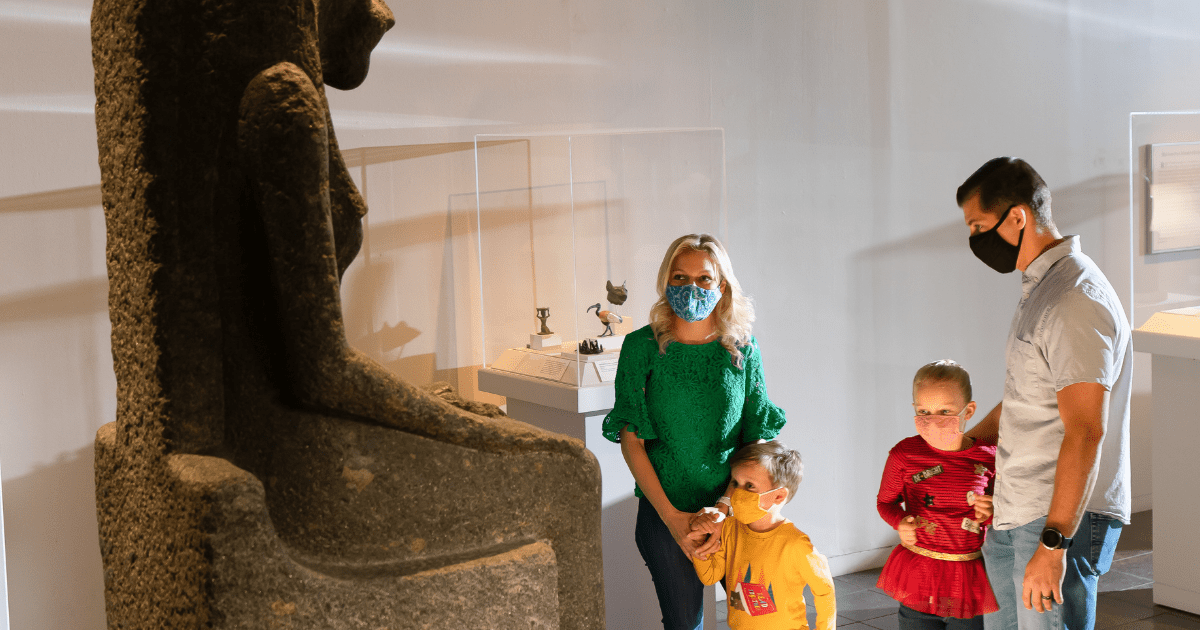 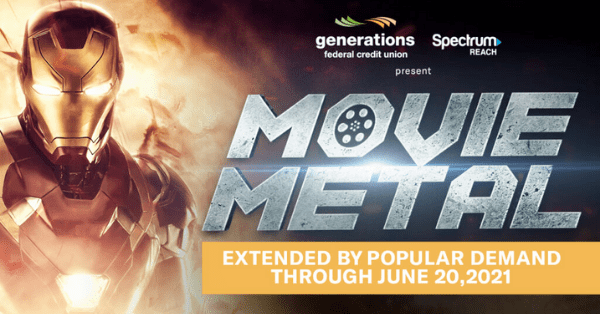