Blues on the Green is a free, fun, and family-friendly event hosted by Austin City Limits Radio and Waterloo Media at Zilker Park in Austin each summer. From May until August, the event hosts one concert per month featuring two local Austin artists with music ranging from Rock, Country, Singer-songwriter, Latin, and of course Blues. With a desire to continue uplifting the Austin community, Thomas J. Henry has sponsored this event both in 2019 and 2020.

Due to the current pandemic and limitation of large gatherings, Blues on the Green had to adapt and get creative to continue bringing this festive event to the people of Austin. Recognizing the strain COVID-19 has put on the community, Blues on the Green wanting to make a big difference and changed the event to include a two-hour telethon-style fundraiser, calling it Blues on the Screen, benefiting the Central Texas Food Bank with performances from Miss Lavelle White, Kydd Jones, Sam Houston & Blk Odyssy, and Alesia Lani.

The broadcast was on July 8th and the event raised $10,995 from viewer donations! Those funds help the Central Texas Food Bank provide 43,980 meals or 367 of their emergency food boxes that will be given to households at their drive-thru distributions. Thomas J Henry wanted to be sure the Austin community was supported even more and chose to donate $20,000 in addition to his sponsorship to make sure families in need were fed. That additional donations provides 80,000 more meals or 668 emergency food boxes for the Central Texas Food Bank and people of Austin.

Be sure to keep an eye out on ACL Radio’s Facebook page for future Blues on the Green updates for the rest of 2020’s summer concert series.

About Thomas J. Henry Law Firm: Thomas J. Henry Injury Attorneys has grown to become one of the largest plaintiffs’ firms in the country over the last 27 years. The firm currently houses more than 200 attorneys and 350 supporting staff in eight office locations in San Antonio, Corpus Christi, Austin, and Houston, Texas. 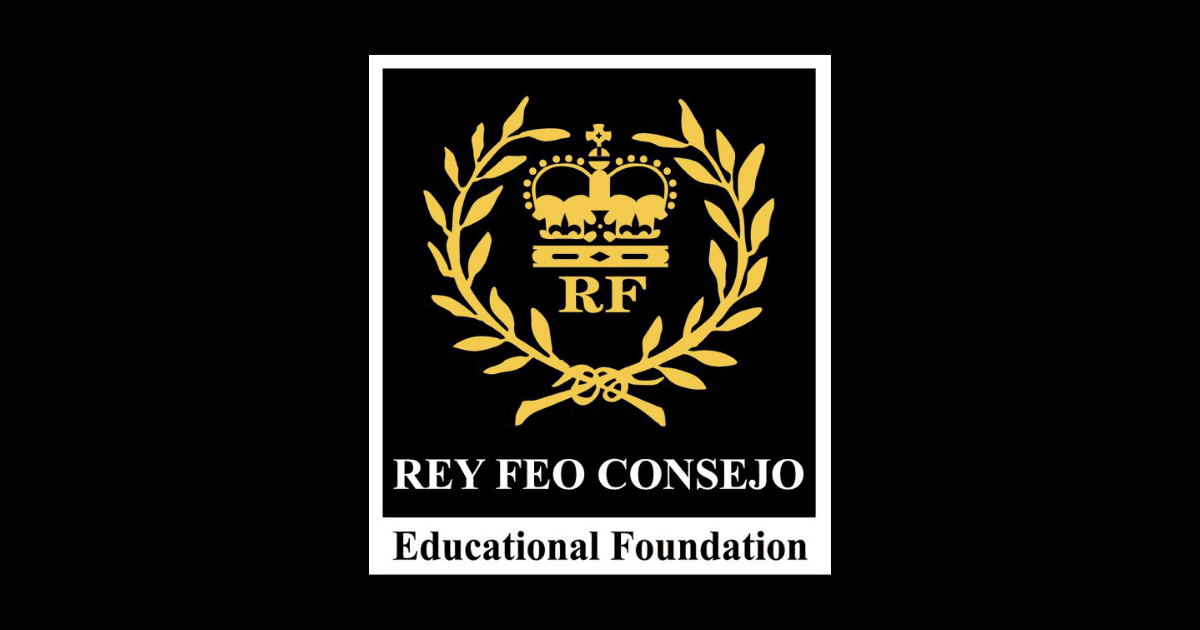 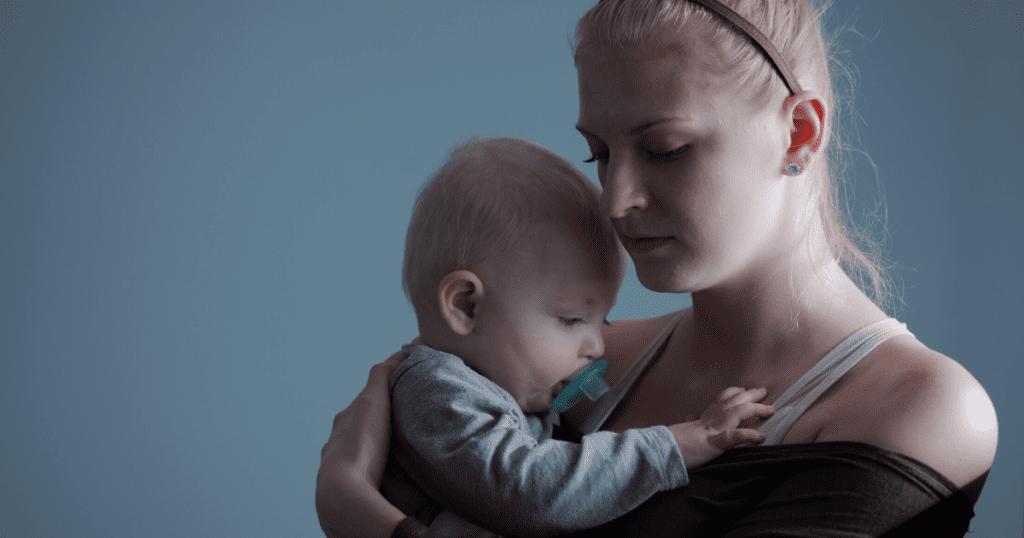 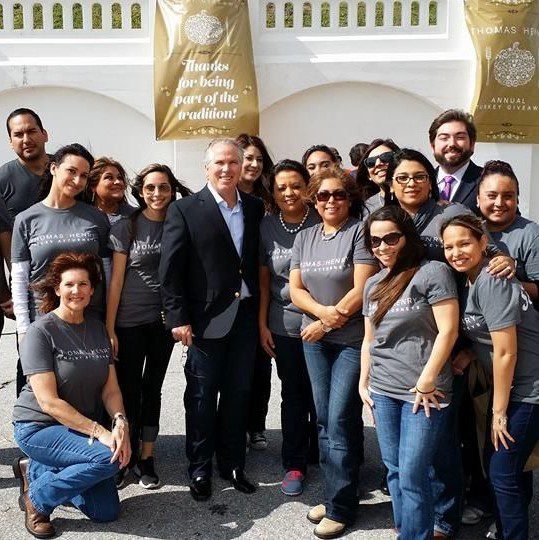