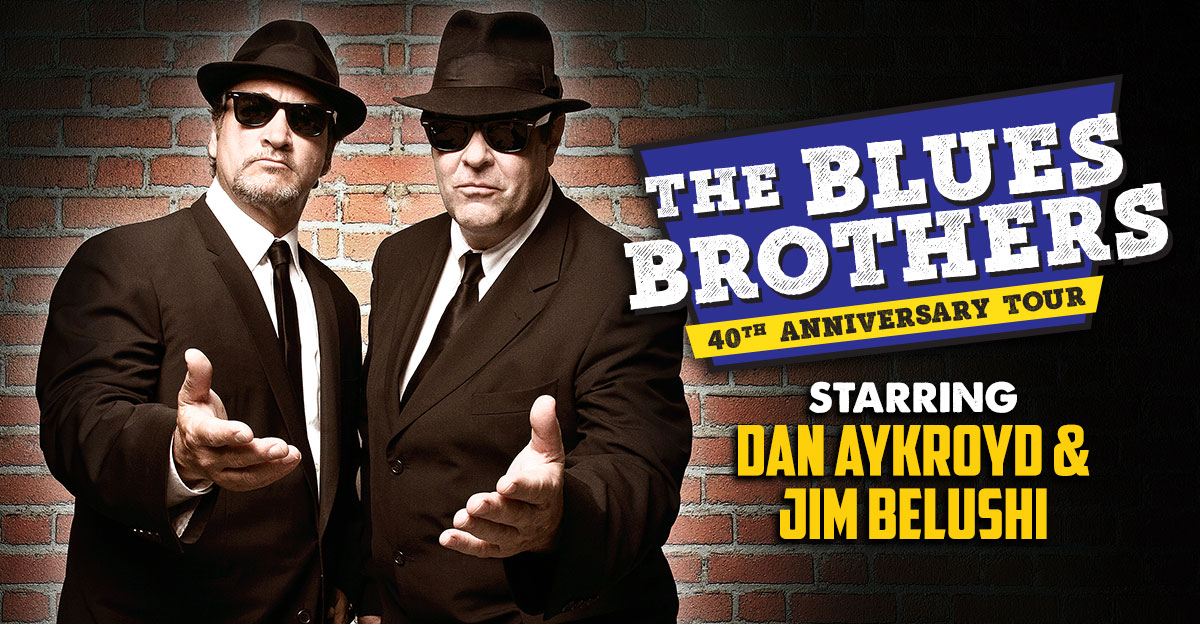 “It is with great pleasure that we announce that PMX Events has landed this iconic musical group for one night only in San Antonio on August 5th at the Freeman Coliseum,” stated CEO and PMX founder, Bob Wills. PMX Events is the sister pop culture events company of The PM Group.

Concert tickets go on sale April 30th at 10:00am at www.PMXevents.com/BluesBrothers.

The Blues Brothers are deeply rooted in both the pop culture and music landscape of America. The band was originally founded in 1978 by Dan Aykroyd and John Belushi and simply started out as a musical sketch on Saturday Night Live. Two years later Aykroyd and Belushi starred in The Blues Brothers movie which grossed an amazing $115,000,000. Despite the unfortunate death of John Belushi several years later in 1982, the band continued on with his brother Jim Belushi now teaming up with Dan Aykroyd.

Over 40 years later, this blues and soul revivalist band plays on with several premier national concert dates scheduled in 2022. Through the dogged persistence of Wills, he was able to land this coveted concert as part of The Superhero Car Show & Comic Con happening August 4th – 7th at the Freeman Expo Halls. “Dan Aykroyd is directly linked to two famous Hollywood movie cars; the Bluesmobile from The Blues Brothers movie and ECTO-1 from the Ghostbusters film franchise. One man—two iconic Hollywood vehicles—all appearing at the show,” added Wills. 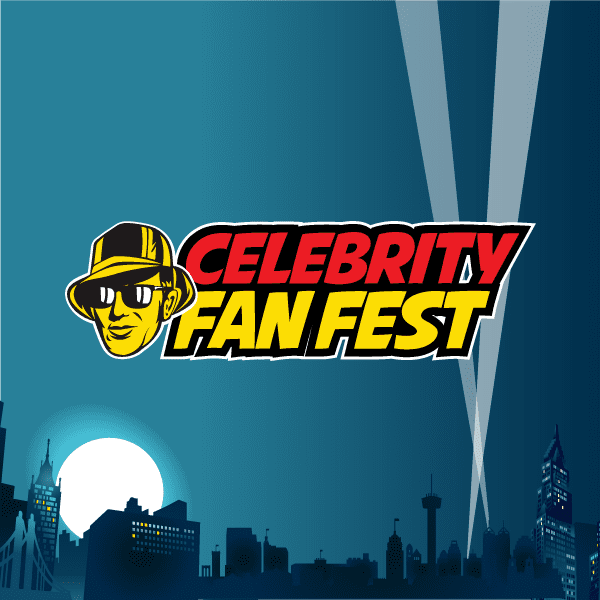 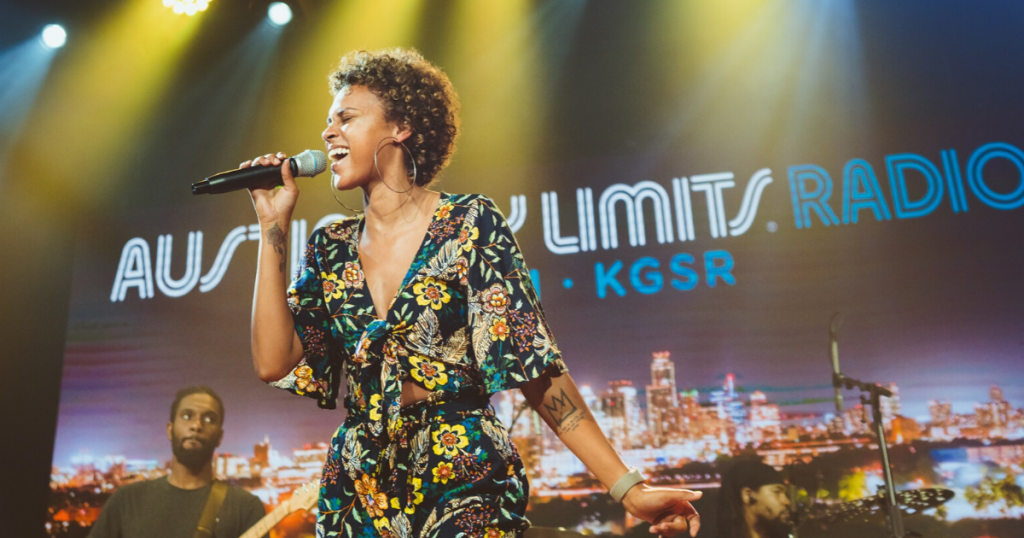