Why Are the Olympics Losing Key Sponsors

The exit door has been spinning out of control lately for the International Olympic Committee.  McDonalds just announced they were ending their partnership with the IOC after the 2018 Winter Olympics. Their association with the Olympics started in 1976. They are no longer lovin’ it!
No specific reason for the separation was stated, but changes to their future marketing strategies obviously played a role.
This latest major sponsor defection is another major blow, Budweiser, AT&T, Hilton, Citi and TD Ameritrade have also walked away in the last six months.
Many people have speculated that delayed programming in 2018 (PyeongChang), 2020 (Tokyo) and 2022 (Beijing) likely has played a major role in the defections. Potential television viewers will know the results long before the events air on television. Advertisers realize that for the next six years that viewership will face big potential declines.
About The PM Group: The PM Group was founded in 1988. Over the past 30 years, the agency has continued to grow and is currently listed as San Antonio’s Largest Advertising Agency by the San Antonio Business Journal. The PM Group’s client roster spans numerous industries including automotive, CPG, entertainment and sports marketing, legal, business services, nonprofit, real estate and fitness. In addition, the agency hosts an annual Charity Gala every February that to date has raised over $2.5 million for local San Antonio area nonprofit organizations in the last 15 years!  It is our way of giving back to the community that we so humbly serve. 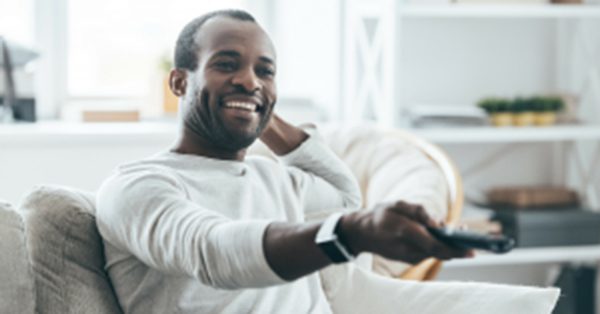