National Pancake Day has come and gone. But as the advertising agency that does television, print, radio and public relations for IHOP in San Antonio and print and event planning for Pioneer Brands we thought you should know some facts about the incomparable hotcake, griddlecake, or flapjack.

Feeling hungry yet? Take a look at some of our mouth watering restaurant work! Now if you want to know how to have your product sell like hotcakes, you should give the largest advertising agency in San Antonio a call. 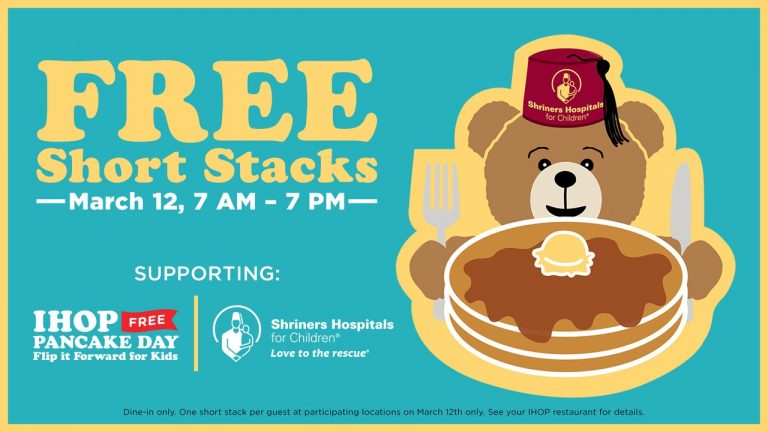 Two Flippin’ Good Deals, All in One Place 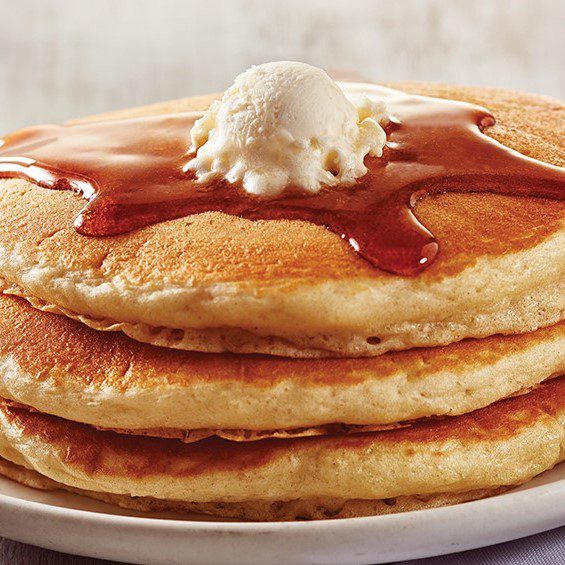 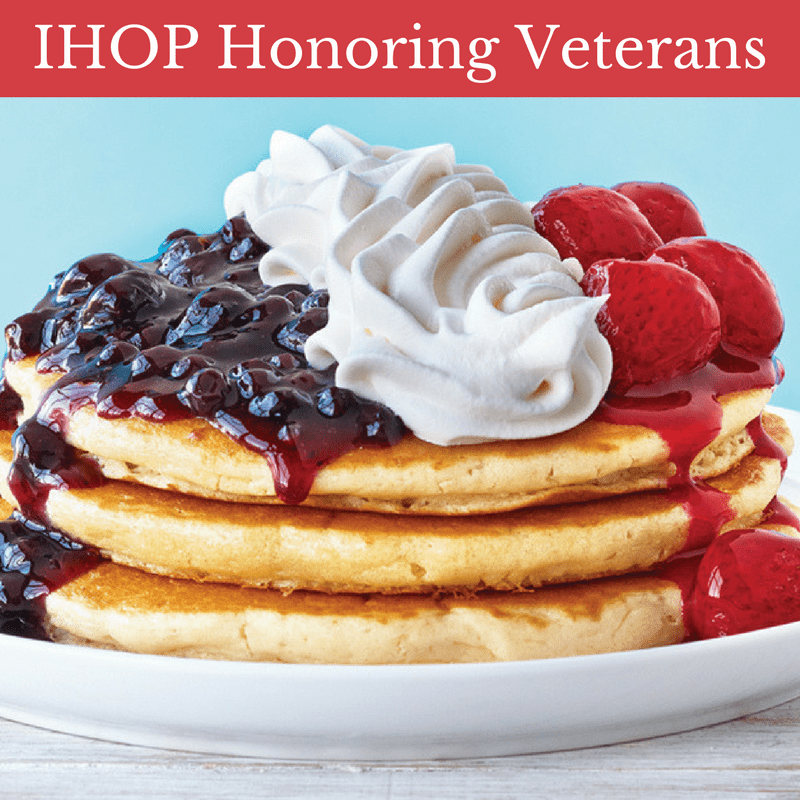 San Antonio IHOP to Aid Veterans and Their Families Throughout November