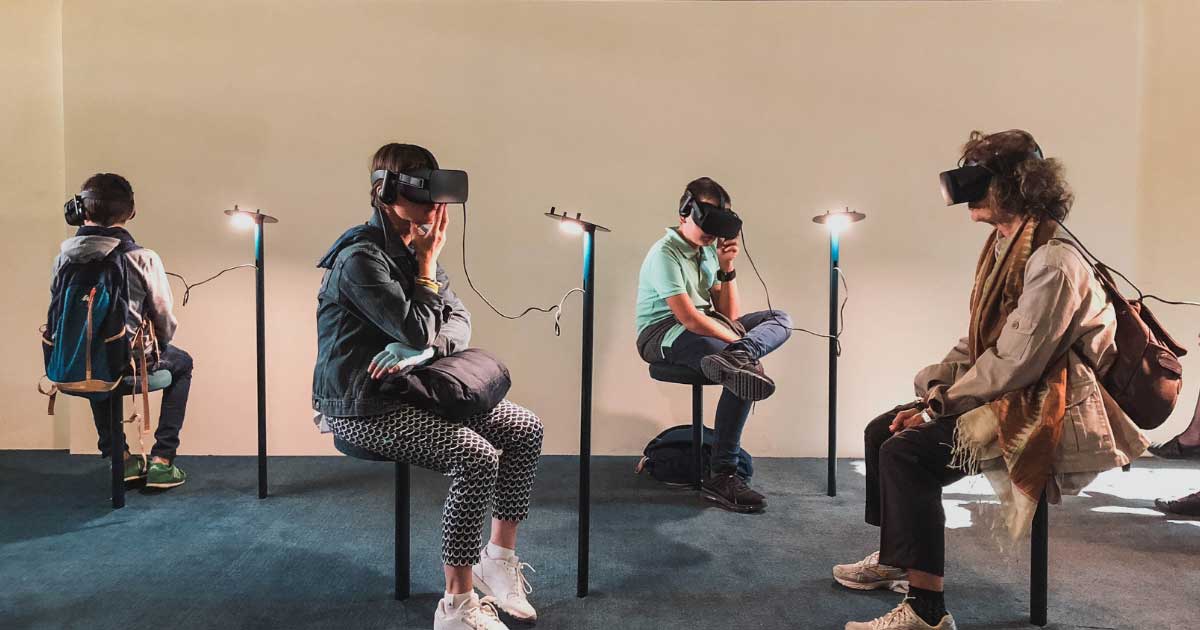 Augmented reality and virtual reality allow consumers to interact with brands in ways they never have before. The ‘try before you buy’ mentality has always been favored by consumers for things like trying on clothes before purchasing or test driving a new car before buying. In the last few years, home furnisher, IKEA, has taken a similar approach by allowing customers to ‘try on furniture’ in their own homes before they buy with the use of new AR/VR technology in their IKEA app.

While augmented reality and virtual reality have a lot in common, they are utilized in different ways. Both AR and VR have the ability to change a person’s perception of their surroundings. VR can take users into a virtual place by allowing people to put on a pair of goggles and immerse themselves in a different world. Many people are familiar with the Oculus Rift, as it was introduced to the gaming industry in 2016, and gained popularity with its innovative way of allowing users to feel as though they were playing from inside their games.

Augmented reality takes a person’s current surroundings and transforms it or adds to it on a screen like your cell phone. AR simply enhances your experience with special effects such as Snapchat face filters or Instagram voice enhancers. Although it can be used for entertainment purposes, augmented reality can also be developed for things such as assisting in distinguishing between friendly and enemy troops for the U.S. Army or allowing medical students to practice difficult surgeries in a safe environment.

Many consumers prefer IKEA for its large inventory of home furnishings and accessories; but with so many options available it makes it difficult for consumers to make their final decisions without seeing their choices in their homes. Always catering to their customer’s needs, in 2017 IKEA implemented augmented reality into their app. This new technology allows people to ‘try before they buy’ by using their smart phone cameras to see exactly how a piece of furniture will look in their home. The new technology is “accurate down the millimeter” and gives consumers peace of mind when ordering online because they know exactly how the furniture will fit into their room.

While many people think of the gaming and entertainment industries when they think of AR and VR, their purposes are much more widespread than the general public is aware of. They can be used to help a jury decide on a courtroom verdict, for educational training in the classroom, and even to showcase homes in the real estate industry. IKEA’s decision to implement AR to assist with consumer decision making by giving them the confidence to order furniture online, is a step in the right direction for overall improved consumer experience. Advances in virtual technology give marketers endless opportunities to stand out against the competition and interact with consumers in an innovative and personalized way. 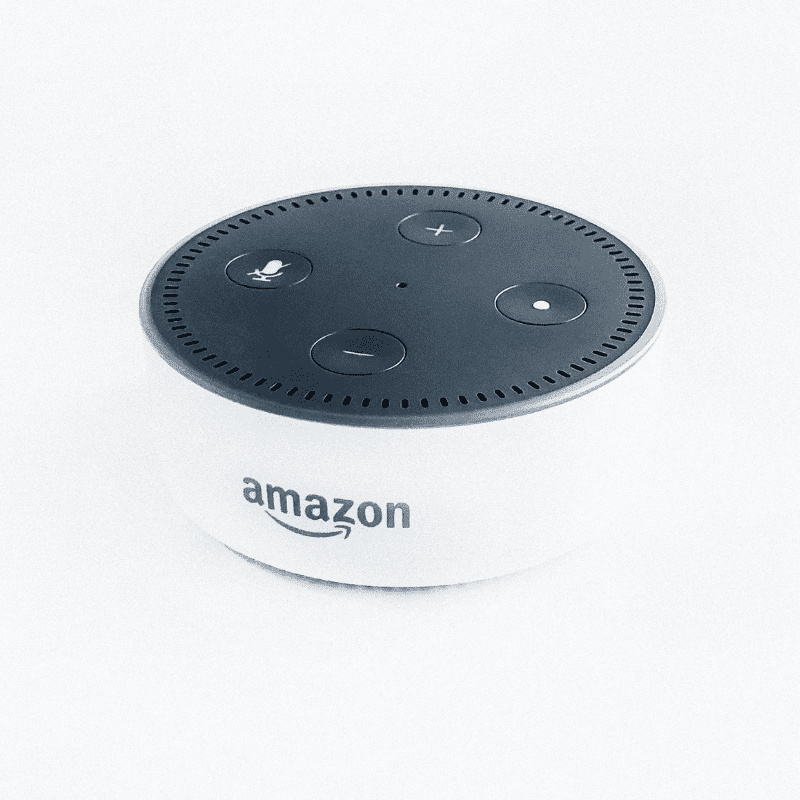 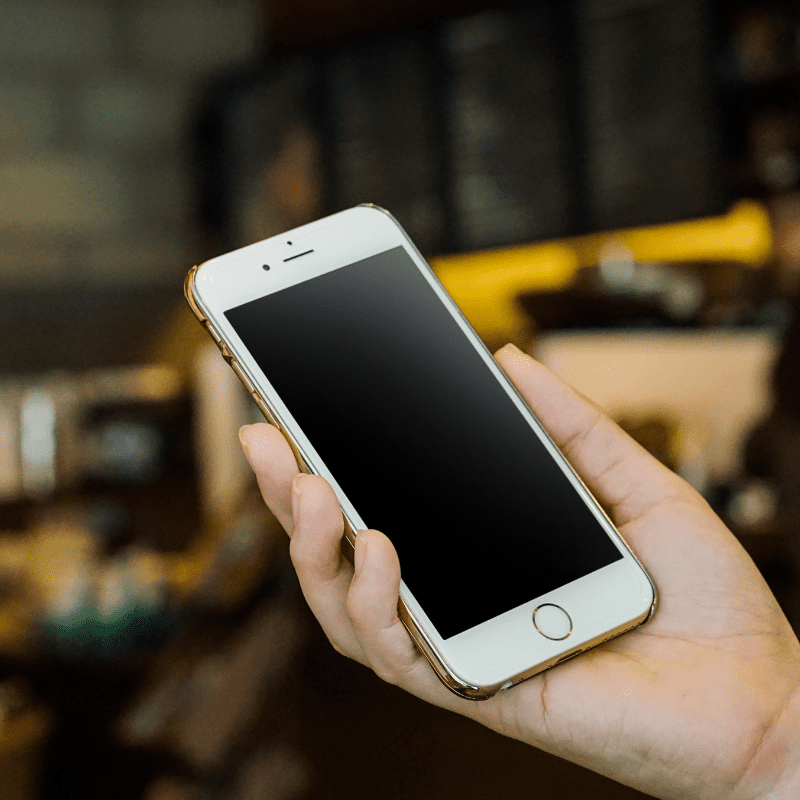 The Benefits of Beacon Technology