After all of the holiday hustle, most people were ready to chill on their couch and watch Netflix, especially with one of the most anticipated Netflix Original releases to date – Black Mirror’s: Bandersnatch.

What differentiates Bandersnatch from any other movie or TV series on Netflix, is the film’s ability to interact with the people watching it in a way that no film has ever done before. Viewers are faced with multiple decisions that allow them to choose the fate of the main character. Decision levels vary from simple to life-altering. Depending on the viewer’s choices, the film may last anywhere from 40 to 90 minutes with five different potential endings.

So why does all of this matter?

Netflix has provided its viewers with a popular movie that’s created a lot of buzz, while garnering endless amounts of voluntary consumer data thanks to viewer interaction. Prior to releasing its new film, Netflix was already swimming in data; but this new format gives them access to more consumer knowledge that could leverage their brand in the streaming service industry.

While watching Bandersnatch, viewers were able to make choices between cereal products such as Frosted Flakes or Sugar Puffs and between music from the Thompson Twins or Now 2. Netflix was also able to collect data on how long it took each viewer to respond to the options they were given, and if they returned to, or avoided certain decisions entirely. As viewers progressed through their choices, which ranged from products to actions the main character would take, they were shown a specific ending as they became the director with their user-generated data.

So what does this mean for advertisers?

Interactive films may be a step in the right direction for advertisers. By utilizing real brands and allowing viewers to choose which cereal they prefer (known as programmatic product placement) it doesn’t make viewers feel as though they are being served an ad. In the future, brands could implement product testing into interactive films, or even commercials, and present viewers with different products to give them feedback as to which product may be most successful in a certain market.

It’s exciting to see Netflix utilizing its platform in such new and innovative ways by optimizing voluntary consumer data and giving viewers a unique experience. It’s likely that the lines between video games and movies will start to blur and more streaming services will hop on the interactive film bandwagon. Marketers should always be on the lookout for brand awareness opportunities, such as programmatic product placement which allows them to engage with their target audience in a less obtrusive way. These outlets may be the future of consumer research and product testing and we’re interested to see what kind of a mark Bandersnatch will have on our industry. 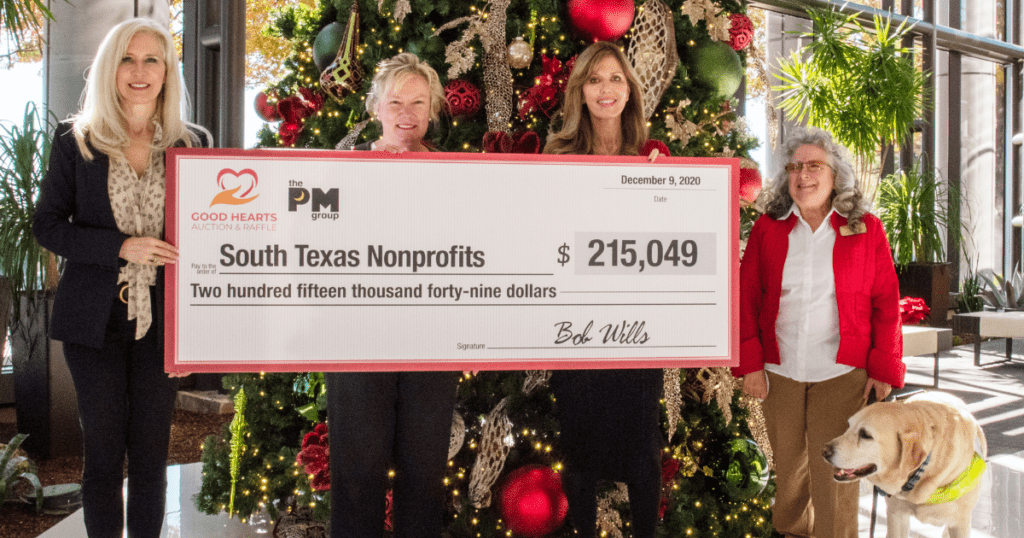 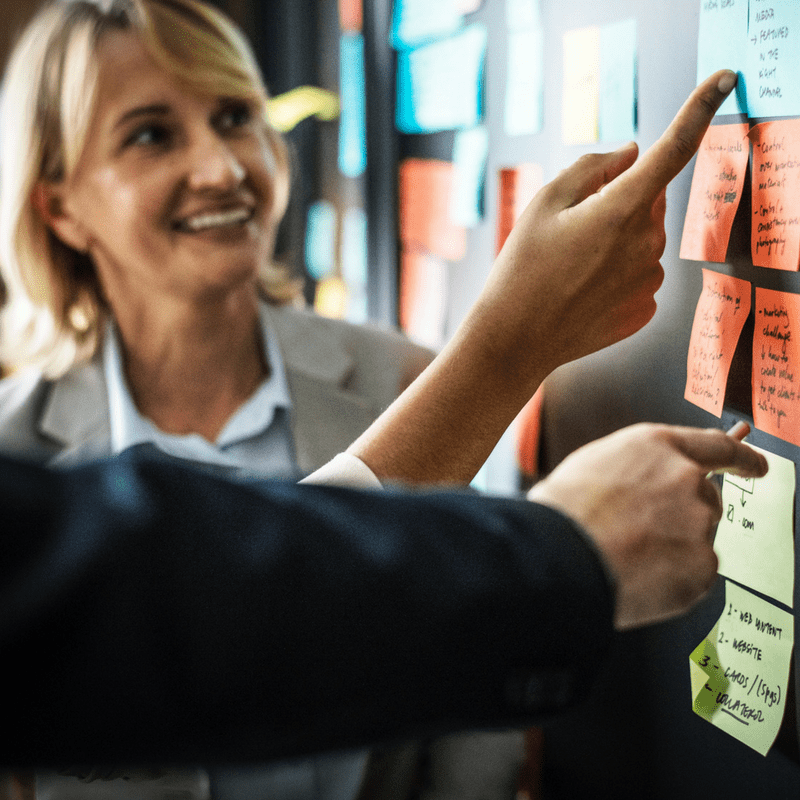