Tony Parker, a 4-time NBA champion with the San Antonio Spurs has added another championship to his resume with his victory in the Big Game Poker Tournament Saturday January 16th. Tony beat 218 other talented poker players to win the title in this charitable event.

Tony took down the top prize of $25,000 but the biggest winners were the two charities that split the $87,500 raised for San Antonio Sports and SA YES.

Tony will return to defend his victory Saturday April 3rd in the FINAL FIVE Poker Showdown that will payout $55,000 to the top five finishers, including the top prize of $25,000.

Starting Monday February 1st, players can sign up for this April poker tournament at www.TexasHoldemSA.com.  Spaces in the tournament are limited on a first come, first served basis.

About The PM Group: The PM Group was founded in 1988. For over 33 years, the agency has continued to grow and is San Antonio’s largest advertising agency. The PM Group’s client roster spans numerous industries including automotive, CPG, entertainment and sports marketing, legal, business services, non-profits, real estate and fitness. For two consecutive years now, the Agency has set annual revenue records with the addition of six new clients and through the continued success of our existing clients. Additionally, the agency hosts their annual Charity Gala that to date has raised millions of dollars for local San Antonio area non-profit organizations in the last 15 years! In 2020 alone, the Agency donated over $1,050,000 to local non-profits. It is our way of giving back to the community that we so humbly serve. 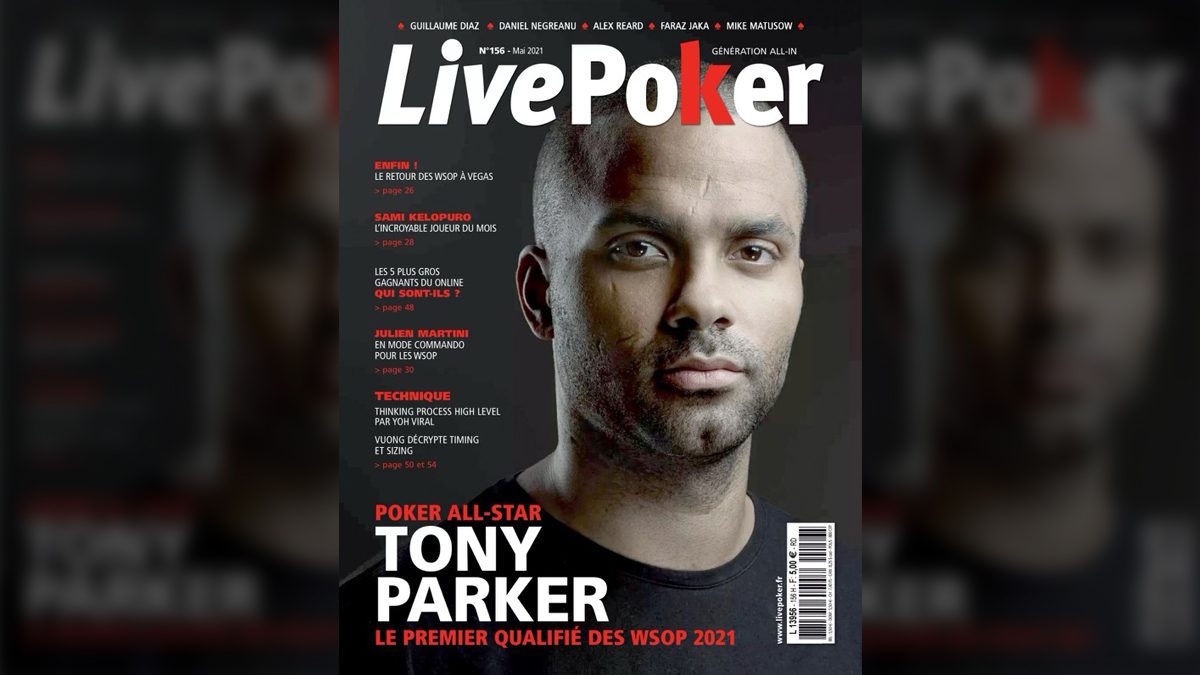 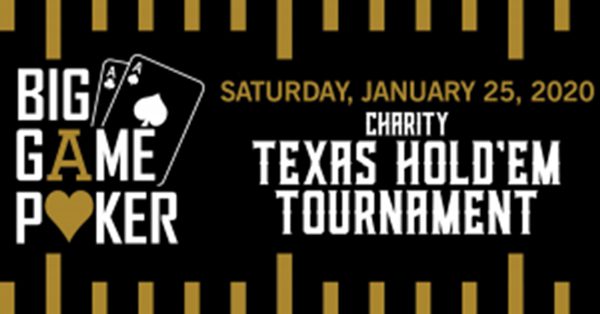 Register Now for the January 25th Charity Texas Poker Tournament – Over $40,000 in Prizes 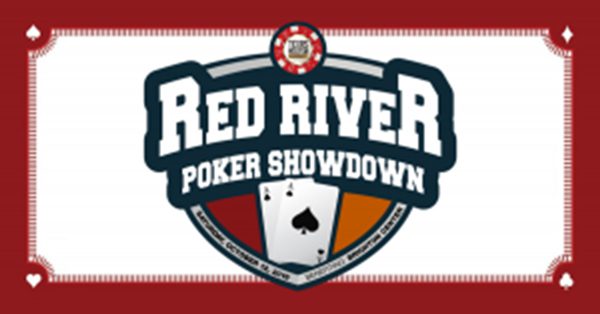