In honor of our 30th anniversary, The PM Group is looking back at our 30-year history and celebrating some of our greatest accomplishments that have helped us become the agency we are today. One of our favorite memories was producing a brand awareness commercial for The San Antonio Rampage as part of our partnership with Spurs Sports & Entertainment.

In 2011, we were faced with a challenge. Relatively few people knew San Antonio had a hockey team and our research showed not many people considered attending minor league hockey games. Rampage games made for an affordable and fun night out; so, we knew the marketing had to be fun and lighthearted to match. How could we appeal to local sports fans in a humorous way? How could we grab the attention of people who love the Spurs or enjoy major league hockey and start to transition them into San Antonio Rampage fans?

After hours of evaluating targeted market research, competitive analyses, and scriptwriting, the answer emerged. Use classic mislead comedy by spoofing typical, droning daytime pharmaceutical ads; our “Date Night” spot came to life. We knew we were taking a chance, but sometimes greatness lies outside the comfort zone. We presented our risky passion project, and then something awesome happened.

The client loved it. The Television spot “Date Night” immediately earned an international Telly nomination and went on to win a national Silver Telly Award, the Telly’s highest honor – no small feat for a commercial created for a minor league hockey team. In addition, “Date Night” went on to beat out other spots from national agencies with ten times the budget including ads created for the Boston Bruins, Pittsburgh Pirates, and the Oakland A’s. The spot also became a National Sports Forum finalist as the Best TV Spot that following January of 2012.

We’re humbled to have showcased “Date Night” and The San Antonio Rampage organization alongside media powerhouses like ESPN, FOX Sports, NBC Universal, Comcast, ABC/Disney, CBS and more. For the original news story published to the Spurs page on NBA.com, Click Here. For the award-winning “Date Night” TV Spot watch below:

Spice up your date night with tickets to a San Antonio Rampage game. You’ll always be ready when the mood strikes you! 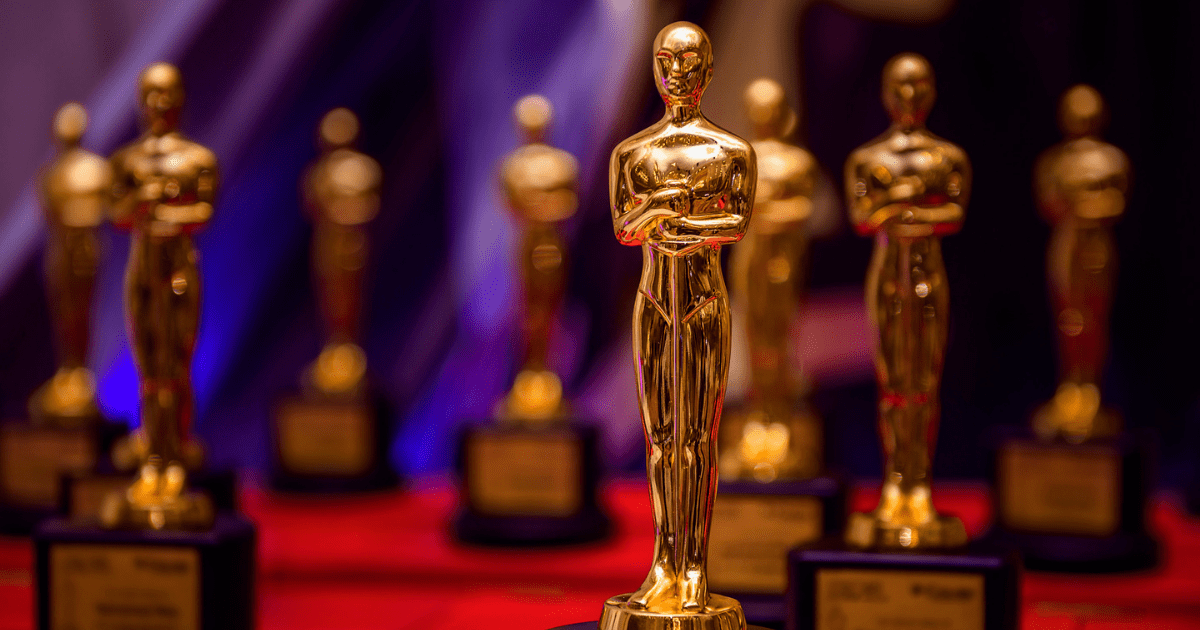 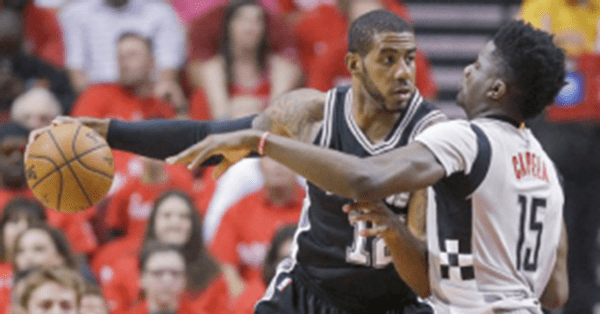 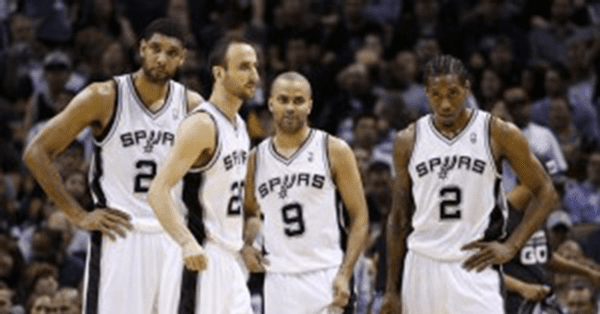