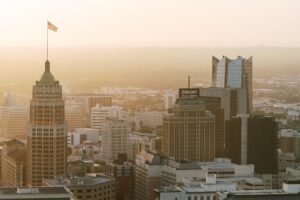 Photo by Weston MacKinnon on Unsplash

The U.S. Census Bureau reported that San Antonio recorded the third-largest population growth between July 2015 and July 2016. The Alamo City population increased by 24,473 residents.
Only Phoenix and Los Angeles added more population growth than San Antonio during the 12 month 2015-2016 evaluation period.
New Braunfels, which ranked 9th in the U.S. Rankings for Percentage Growth, grew by 4.7% behind the growth of Frisco (6.2%) and McKinney (5.9%). Amongst cities with populations of 50,000 or more people. 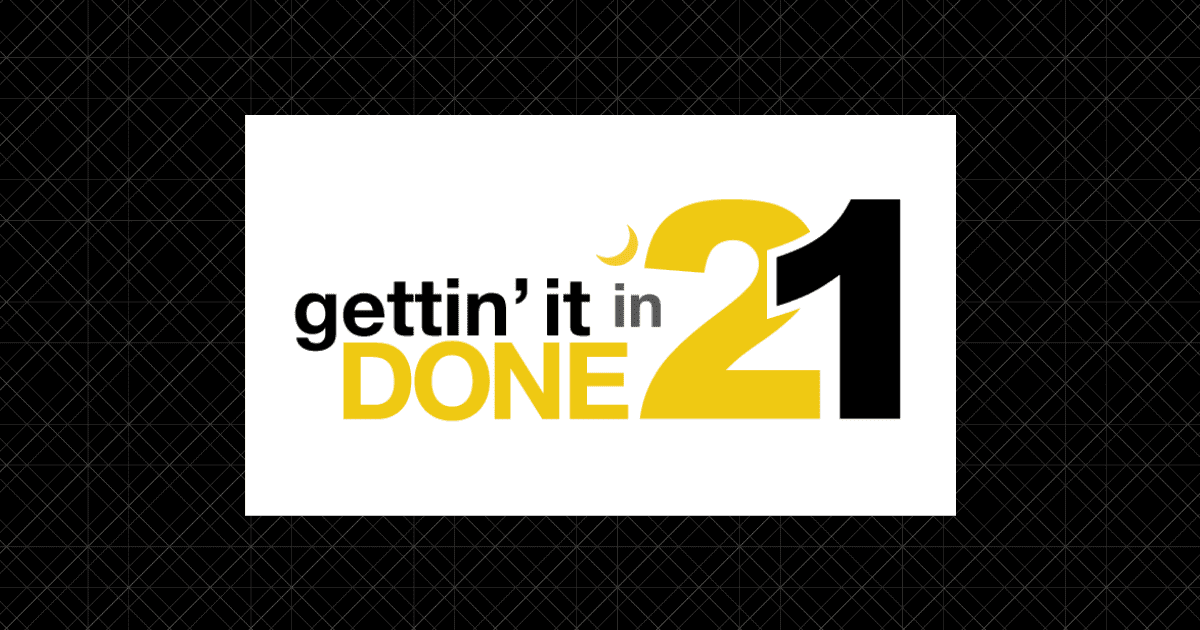 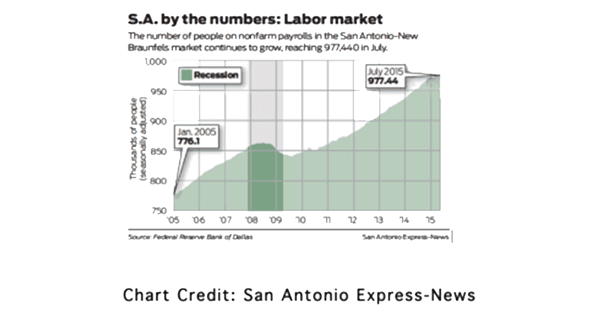 San Antonio is Booming | We Can Help!