Millennials and Generation Z Now Make Up 48% of the U.S. Population 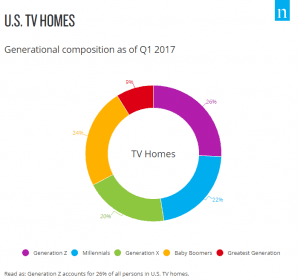 While Millennials continue to grab headlines for their tech-savvy penchant for adopting new technologies and their unique media behaviors, the first-quarter 2017 Nielsen Total Audience Report sheds some much-needed light on the NEXT generation of consumers—Generation Z—as well as how different generations adopt and use established and nascent devices and platforms.

Of note, Generation Z and Millennials now make up nearly half (48%) of the overall U.S. generational composition, an insight of even larger importance as the youngest generation begins to mature and enter the workplace.

What’s more is that both Generation Z and Millennials are more multicultural in their overall race/ethnic composition than previous generations. For instance, Generation Z holds the largest percentage of Hispanics and non-Hispanic blacks at 22% and 15%, respectively. Compare that to the Greatest Generation (those aged 71 and up), whose make-up is overwhelmingly non-Hispanic white at 78%, with 9% of its population non-Hispanic black and 8% Hispanic.

But while age groupings are strong indicators of diversity, they’re also a clear barometer of life stage and thus, a strong gauge of media habits. Millennials—who are most likely in the beginning stages of their careers—have the lowest household incomes and are more likely to rent their home and live in urban areas.

Members of Generation Z, on the other hand, tend to live overwhelmingly in homes of three or more people, enabling them to benefit from the higher incomes of the family members they live with.

Still, Millennial and Generation Z consumers display similar tastes for emerging technologies. However, those preferences are partly dictated by their corresponding life stages. 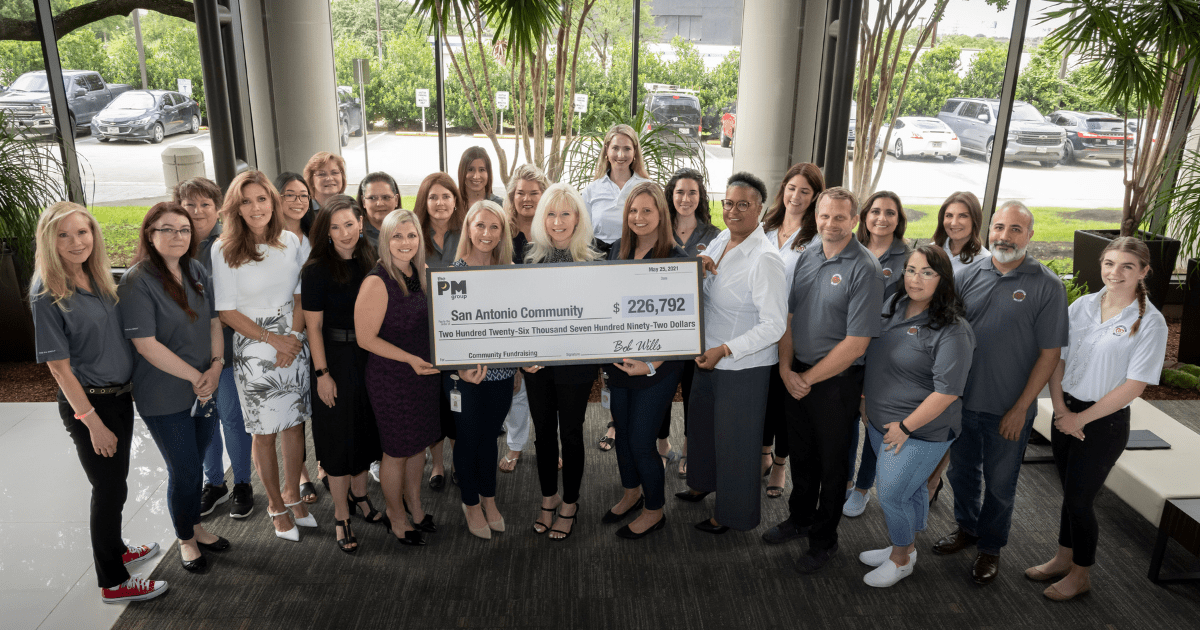 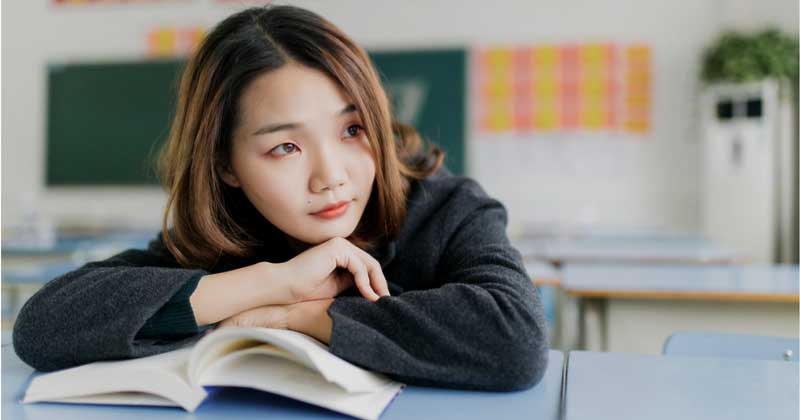