A Look Back at our Spookiest Halloween Festivities

As an advertising agency with several other creative sister agencies in the mix, you can bet that the spookiest time of the year gets over the top and ghoulish. Over the years, our annual Halloween party has transformed from costume contests and potlucks to now include even more elaborate costumes, food contests, and even Halloween themed games.

Sadly, we won’t be able to come together in person this year to let our creative and competitive juices flow so we’ll take a look down memory lane to relive some of our favorite Halloween memories. We love featuring creative expression in its many forms while letting our teams have a bit of fun, too. 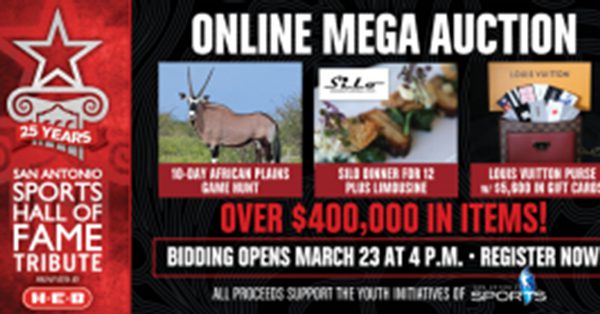 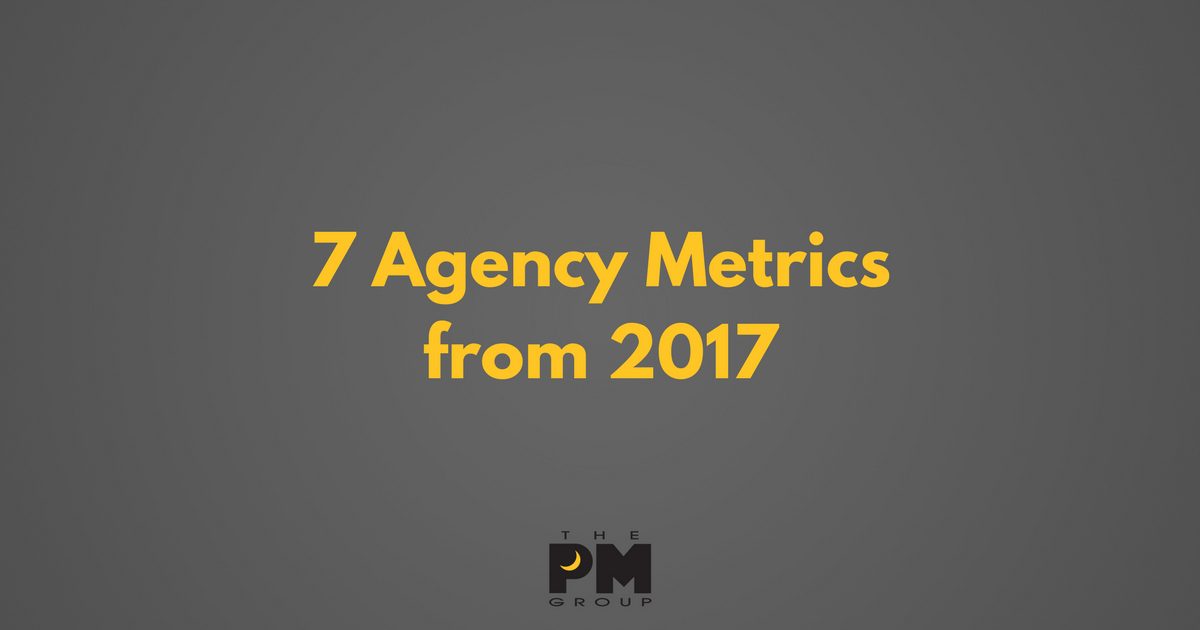