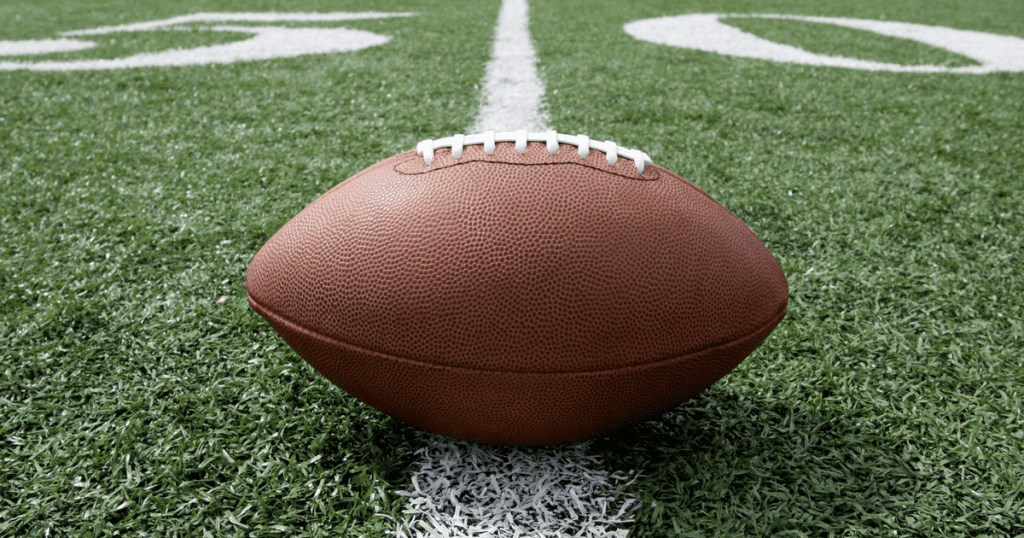 When it comes to the Super Bowl, NFL teams and brands have something in common. Fans and NFL analysts alike typically have a clear picture of the teams that might appear in the Big Game. As it turns out, things aren’t so different for the subjects of Super Bowl commercials. Just as major player progression, crucial trades, key free agency pick-ups, and coaching moves provide a forecast for likely Super Bowl teams, advertising hits and flops, as well as recent marketing trends and brand styles give media professionals insight as to what we can expect to see in the commercial breaks.
Super Bowl commercials are often the most highly anticipated advertisements of the year, even garnering high viewership online before, during, and months after the game concludes. Just check out the YouTube numbers from Hyundai, Audi, and Budweiser.
Recently, ADWEEK published an article noting the “Advertising Trends to Expects from Super Bowl LII”.
Last year’s Super Bowl commercials contained a variety of interesting and powerful trends in including ads addressing social issues, female empowerment, live video content and more. The mix of humor and authenticity hit home with viewers as they enjoyed the Big Game and we expect similar trends to follow this year.


Here’s what to expect this Sunday:

It’s no secret that politics and social issues can be a touchy subject, especially in 2018. However, after conducting research, ADWEEK concluded that audience members were generally opposed to brands entering into these debates. That doesn’t mean that brands won’t try to make their opinions known when such a large audience is available. A well-crafted and carefully balanced dramatic commercial can shift consumer perceptions and help stand out in the noise. However, in the past, many of these more serious spots have backfired.

The female voice is likely to take center stage as there continues to be a significant push for gender equality and female confidence. Just look at the impact of the Fearless Girl!

The emergence and growth of 6-second ads

6-second ads began as an experimental strategy to circumvent the rise of “skippable ads.” However, these crafty flashes of branding have quickly grown into a viral sensation. Many advertisers hope their brief 6-second appearances will pay off when audience members experience an even more powerful message as brands pair short-form and long-form creative throughout the game.

From all of us at The PM Group, we hope you enjoy your Super Bowl Sunday. While you’re watching which trends made it to the screen, head over to our Facebook page and let us know which advertisements you liked the best!
About The PM Group: The PM Group was founded in 1988. Over the past 30 years, the agency has continued to grow and is currently listed as San Antonio’s Largest Advertising Agency by the San Antonio Business Journal. The PM Group’s client roster spans numerous industries including automotive, CPG, entertainment and sports marketing, legal, business services, non-profit, real estate and fitness. In addition, the agency hosts an annual Charity Gala every February that to date has raised over $2.5 million for local San Antonio area non-profit organizations in the last 15 years! It is our way of giving back to the community that we so humbly serve. 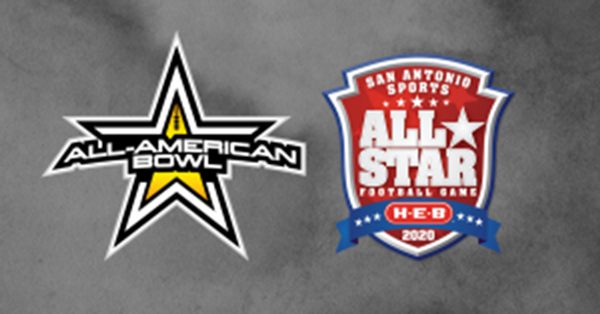 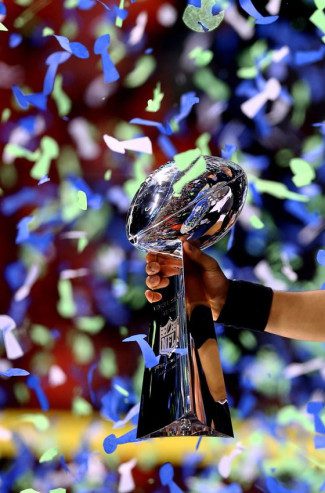