The vast majorities of Americans continue to believe that it is challenging to find affordable rental housing.

The homeownership rate in America has now dropped to 63.7 percent, according to the U.S. Census, down from 69+ percent peak in 2004.

Because of that, rental apartment occupancy is now at an all-time high, and rents are rising at twice the pace of inflation. In turn, that is putting pressure on renters young and old, but not necessarily pushing them to the pursuit of home ownership. Higher rents make it more difficult to save for a down payment. Millennials today find themselves spending more on housing than their parents did.

More than half of U.S. residents report having had to make at least one sacrifice or tradeoff in the past three years to cover their rent or mortgage, and the highest segment of those sacrificing is renters (73 percent)…. according to a report by the MacArthur Foundation.
Of course, this has led to sluggish U.S. retail performance as more disposable income is required to pay for higher rents. The proof is in the numbers. This has certainly been the case over the last several quarters as many retailers are finding it more difficult to achieve profitable sales. 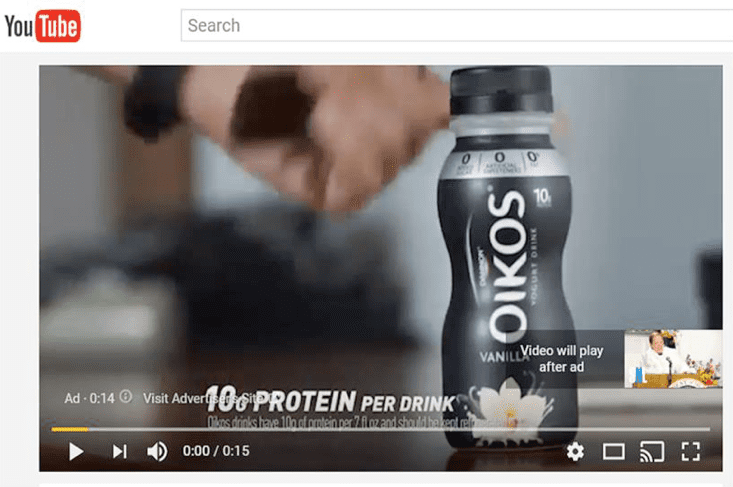 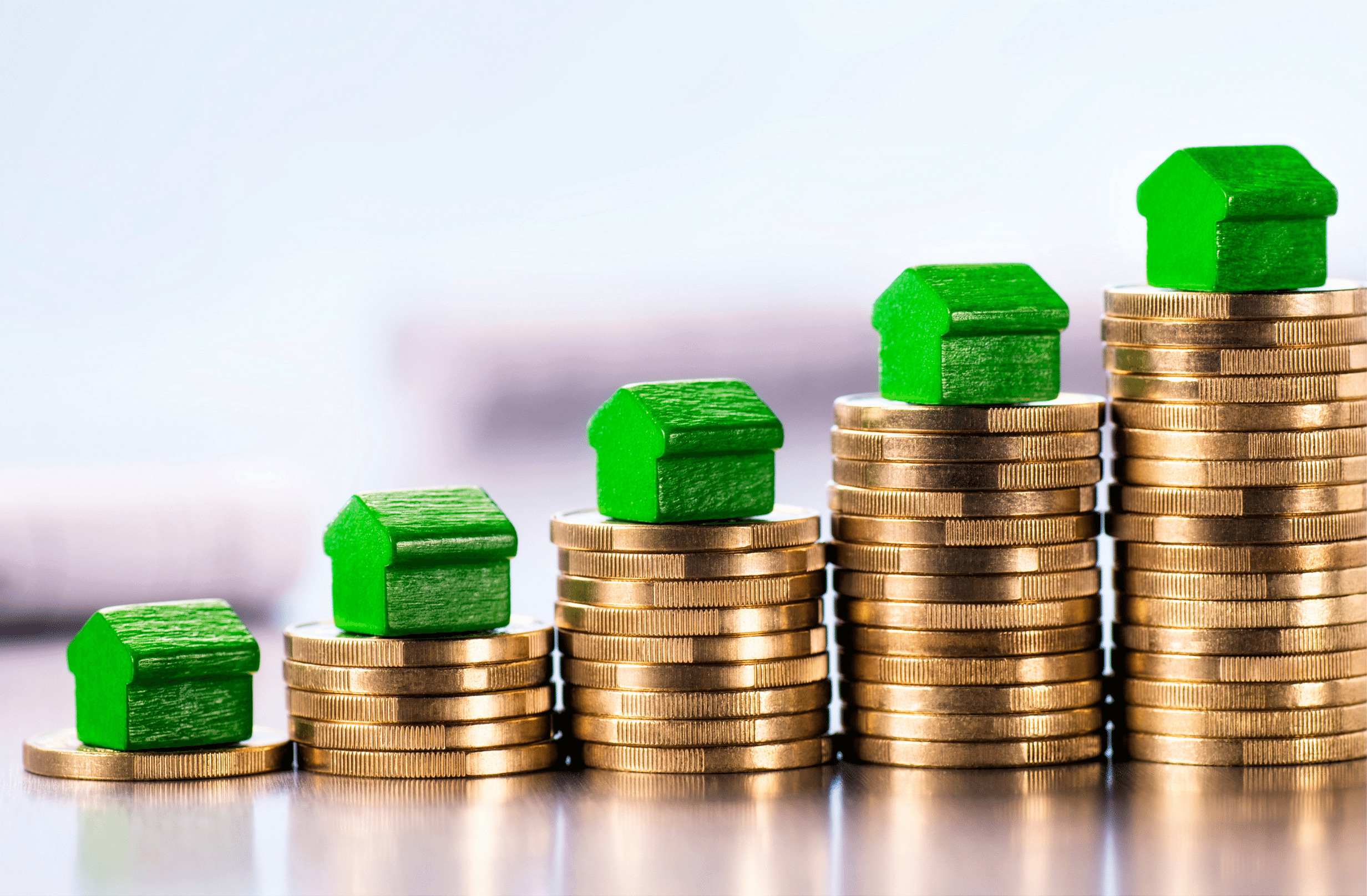 Bad News for Millennials as Affordable Housing is Scarce 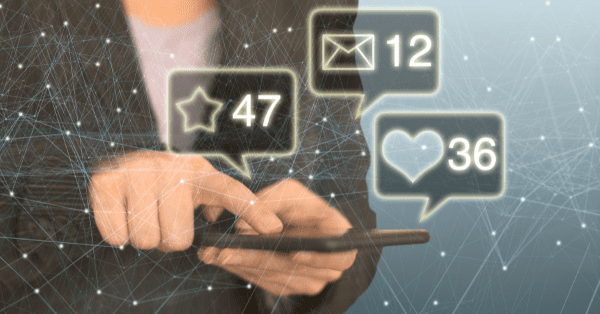