By: Jon Lafayette, B&C
Media agency executives and marketers underestimate how much time Americans spend watching TV because their own media habits are different, according to a new study by the Video Advertising Bureau.
Media buyers are younger, more affluent, urban, male, career-oriented and tech-centric than the general population and spend more time on the internet and other emerging platforms, the survey found.
That might lead them to allocate ad dollars based on their own experience, which could cost the TV industry.
“The advertising business is running so fast to keep up with digital platforms that we’re outpacing the market, and creating an echo chamber that warps our perspective on the people we’re trying to reach,” said Danielle DeLauro, senior VP for strategic sales insights at the VAB.
“Go to any advertising conference today, and you hear about what’s next at the expense of what’s now, so you’d be forgiven for thinking that no one is watching live TV and everyone is on social media all day. The problem with this myopic focus on what’s new and next is that marketers need to sell products today, and that requires a precise understanding of how people are actually using media now,” DeLauro said.
VAB compared syndicated data on America’s media habits with the results of a custom study it commissioned by Research Now. From Feb. 6-16, 250 advertising executives—71% agencies and 29% advertisers, with agency people evenly split between traditional and digital media buyers—were asked about their job, lifestyle and media habits along with their perceptions of how the American public compares.
Advertising people watch an average of less than two hours a day of TV but think they watch as much TV as the average American. In fact, American adults average more than 4½ hours of TV per day.
Average adults also spend half the time advertising people think they spend watching video on a computer and a seventh of the time estimated watching on a mobile device. The survey found 61% of ad people watch 30 minutes or more per day on the computer, and 70% think the public does too. According to research, Americans average just 12 minutes per day. A majority of ad people watch 30 minutes a day on mobile, and 73% think the public does as well, but Americans average only 4 minutes per day of mobile video viewing.
Other findings:
Except for CBS’ Big Bang Theory and NBC’s This Is Us, the top 10 favorite programs of advertising people and the American public differ radically. Advertising professionals prefer edgy and critically acclaimed niche programming.
While advertising people watch 53% of TV live and estimate that other people watch 55% live, Americans over the age of 12 actually watch 89% of TV live.
Advertising people spread video viewing across platforms, watching 32% on a TV set and 13% on a smartphone. They estimate that American adults watch less (25%) on TV sets and more (18%) on smartphones than they do. The reality is: America watches 82% on a TV set and only 2% on a smartphone.
Some 41% of ad folks spend more than an hour per day on Facebook and Instagram, and 53% believe American adults do too, whereas the real average is 35 minutes per day on these platforms. With Twitter, there’s even more discrepancy. Nearly half of ad folks spend 30-plus minutes per day on Twitter, and 63% believe America matches that level. The real figure: American adults average 2 minutes per day on Twitter.
“We set out to capture the difference between the advertising industry bubble and everyday America, and determine the degree to which we let our own habits affect the way we see our audiences.” said Jason Wiese, VP of strategic insights at the VAB. “We’re nowhere near as in sync with American audiences as we think we are, so we all need to take a pause and ensure we fully understand today’s media behaviors.”
About The PM Group: The PM Group was founded in 1988. Over the past 29 years, the agency has continued to grow and is currently listed as San Antonio’s Largest Advertising Agency by the San Antonio Business Journal. The PM Group’s client roster spans various industries including automotive, CPG, entertainment and sports marketing, legal, business services, non-profit, real estate and fitness. In addition, the agency hosts an annual Charity Gala that to date raised over $1 million for local San Antonio area non-profit organizations. 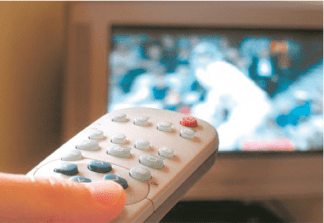 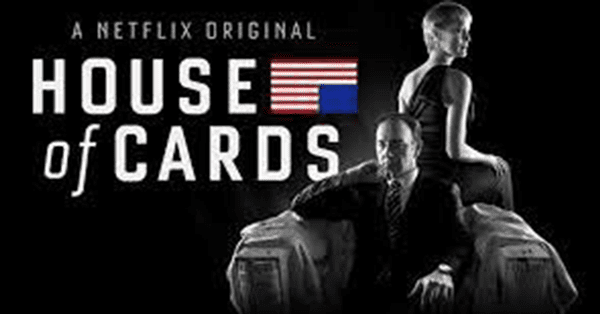