Lack of Skills Training, Not Just Robots, Will Rob Low-Wage Earners of Their Future Livelihood

“We are being afflicted with a new disease of which some readers may not yet have heard the name, but of which they will hear a great deal in the years to come — namely, technological unemployment. This means unemployment due to our discovery of means of economizing the use of labor outrunning the pace at which we can find new uses for labor.”
—John Maynard Keyes – Published in 1930

Over 85 years ago, it was forecasted that we would begin losing jobs to automation. That prediction is coming true today at a rate greater than ever before. Technology will make us so productive that we will have far fewer jobs available to many Americans earning less than$20 per hour.

Some of today’s brightest minds are echoing Keynes-like predictions. Recently, Apple co-founder Steve Wozniak said robots will one day replace us — but we needn’t worry for a few hundred years.

In May, Facebook CEO Mark Zuckerberg told Harvard’s 2017 graduating class that increased automation would strip us not only of our jobs but also of our sense of purpose.

Instead of worrying about the mass unemployment a robot Armageddon could bring, we should instead shift our attention to making sure workers — particularly low-wage workers — have the skills they need to compete in an automated era, says James Bessen, an economist, Boston University law lecturer, and author of the book Learning by Doing: The Real Connection Between Innovation, Wages, and Wealth.

“Technology is very disruptive. It is destroying jobs. And while it is creating others, because we don’t have an easy way to transition people from one occupation to another, we’re going to face increased social disruption,” Bessen said.

“We are moving into an era of extensive automation and a period in which capitalism is just simply not going to need as many workers,” said Jennifer Klein, a Yale University professor who focuses on labor history. “It’s not just automating in manufacturing but anything with a service counter: grocery stores, movie theaters, car rentals … and this is now going to move into food service, too.

Due to the rising tide in states like Washington, New York and California increasing state-mandated minimum wages up to $15/hour, the food service sector is rushing to replace workers with automation. Just last week, McDonald’s announced that they were introducing kiosks into 2,500 their restaurants — which would displace order takers & cashiers from their employment ranks. Wall Street responded by sending McDonald’s stock prices to an all-time record high on that announcement. Automation will lower their labor costs, payroll taxes and mandated medical benefits. Their profits will rise, yet low-wage workers will face more financial difficulties due in part to government meddling with the free market economy and disruptive technology.

What Can Be Done-What Can Help
What America needs are more vocational programs that can teach life-long skills like manufacturing, carpentry, maintenance & repair, electrical, HVAC & plumbing. For decades, we taught vocational training in our high schools, but most of those programs vanished and now we have a labor shortage crisis in these fields all across America. It has been estimated by the Department of Labor that we have a shortage of more than 1.5 million workers in these occupations. Most importantly, these jobs pay very handsomely in the $40,000 to $85,000 annual income range. Far, far above minimum wages!
President Trump is right when he says we must develop educational programs that can teach badly needed skills & trades. Otherwise, more and more Americans will hear these dreaded words… “You’re fired!”

About The PM Group: The PM Group was founded in 1988. Over the past 30 years, the agency has continued to grow and is currently listed as San Antonio’s Largest Advertising Agency by the San Antonio Business Journal. The PM Group’s client roster spans numerous industries including automotive, CPG, entertainment and sports marketing, legal, business services, nonprofit, real estate and fitness. In addition, the agency hosts an annual Charity Gala every February that to date has raised over $2.5 million for local San Antonio area nonprofit organizations in the last 15 years!  It is our way of giving back to the community that we so humbly serve. 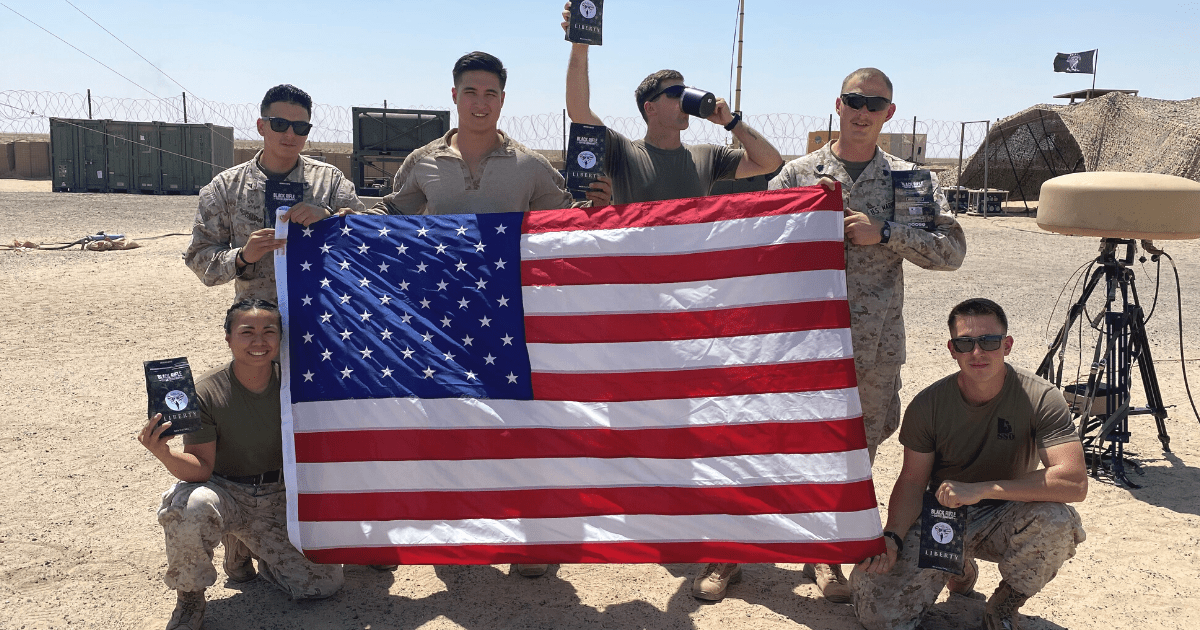 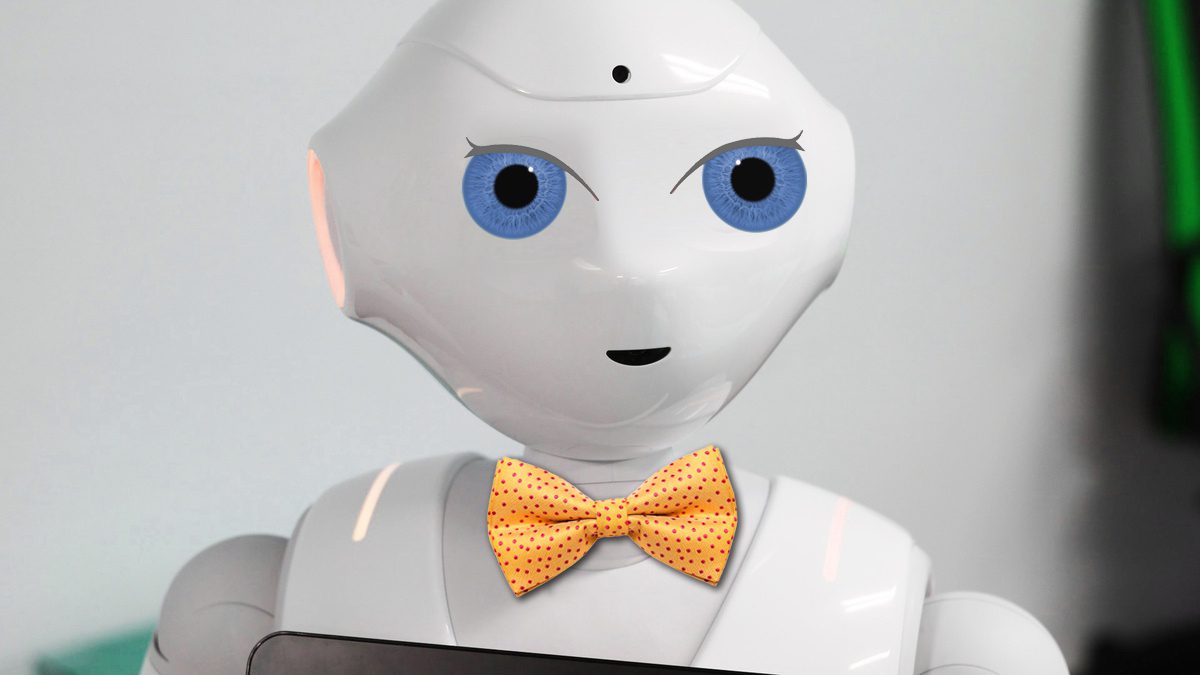